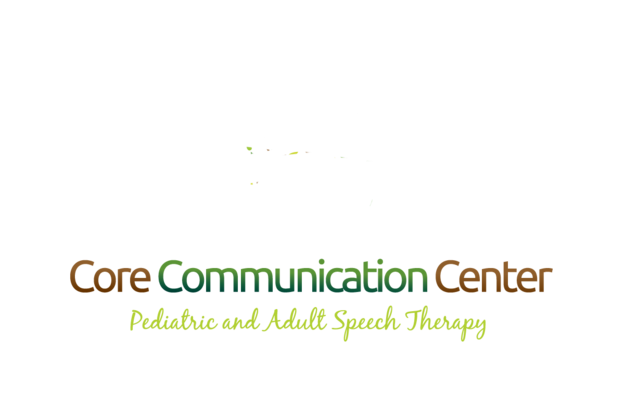 What is a Voice Disorder?
A voice disorder may be characterized by hoarseness, vocal fatigue, raspiness, periodic loss of voice, or inappropriate pitch or loudness. Voice disorders are more common than most people realize. Approximately 28 million workers in the U.S. experience daily voice problems.* Many of them are teachers, sales personnel, clergy, singers, fitness instructors, homemakers, business executives, coaches, speakers, or people who speak often in noisy environments. Most voice disorders are caused by misuse of the voice, such as talking too loudly, talking too much on one breath, speaking with effort from the throat, shouting, straining, chronic throat clearing, and, believe it or not, whispering! Other voice disorders may result from a virus or an unrelated surgical procedure. Certain medical conditions (such as reflux, allergies, asthma, effects of certain medications) and lifestyle habits (such as smoking, alcohol, sodas, caffeine, insufficient hydration) can also effect the voice.

Why are Voice Disorders Serious in Adults?

How Can Voice Problems be Helped?
If you think you or someone you know has a voice problem, talk to your doctor about seeing an ENT (Ear, Nose, and Throat) physician. After having seen an ENT physician, a voice evaluation and voice therapy may be recommended. Since the field of speech-language pathology has grown considerably over the decades, be sure to see a speech-language pathologist specializing in voice disorders.

Most people do not realize that many voice problems can be helped with voice therapy alone. For example, voice therapy alone can be highly effective in reducing or eliminating vocal nodules, and its associated symptoms. In some cases, voice therapy is used in combination with medical/surgical management. Medical management may include medication for other conditions which may also affect the voice , like reflux or allergies. Vocal cord surgery may be recommended for certain conditions that do not respond to an initial trial of voice therapy, are longstanding conditions, or are complex cases.

Most people have never heard of voice therapy. That is not surprising, since most people don’t associate their hoarseness or intermittent voice problems with the way they are using their voice. They usually tell us they attribute it to another medical condition, or think a voice problem is to be expected given the speaking demands of their job/lifestyle. Help is usually sought only when it significantly interferes with the ability to function at home, work, or socially.

Voice therapy typically involves learning how to produce the voice without strain, using proper breath support for conversation and vocal projection (if necessary), reducing excessive muscle tension of the voice box, using alternatives to vocal misuse habits, relaxation techniques, vocal and non-vocal warm-up techniques, proper hydration and dietary guidelines regarding reflux precautions, and education about how the voice works. Most importantly, voice therapy techniques help to unlearn old habits and create new, healthy habits that become second-nature, last a long time, and restore the person’s ability to communicate with ease in a variety of situations.